This story is reprinted from FresnoState Magazine, as written by Melissa Tav, for the Fall 2019 edition.

A proud smile forms on the face of Helen Grace James as she reads a letter from a Florida teen. The letter, carefully laminated as to not tatter the meaningful words on paper, begins, “Dear Ms. James, You are an inspiration…”

At 92, James has lived a full and colorful life, combined with a successful career as a physical therapist, a profession she still practices to this day. However, it is her life before physical therapy that recently garnered her the admiration of individuals of all ages and backgrounds from all over the world. 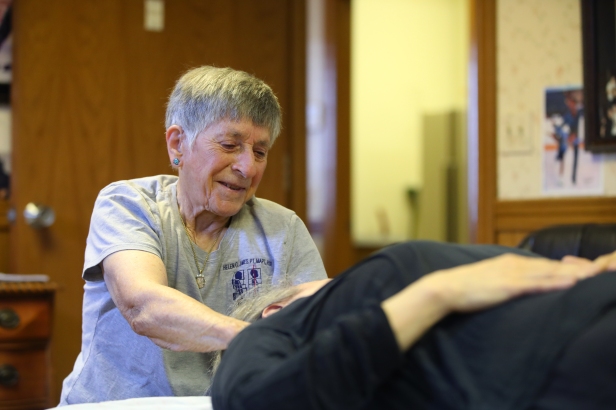 In January 2018, James gained national acclaim when she filed and ultimately won a federal lawsuit against the U.S. Air Force, seeking to upgrade her once “undesirable” discharge (based on her being gay) to “honorable” — a fight that was 60 years in the making.

A Calling to Serve

Coming from a long lineage of veterans, James knew early on the Air Force was where she aspired to be. It was more than a passion — it was her life’s calling. Her family’s history in the Air Force dates back many generations with her father, grandfather, uncles and many other family members having served. 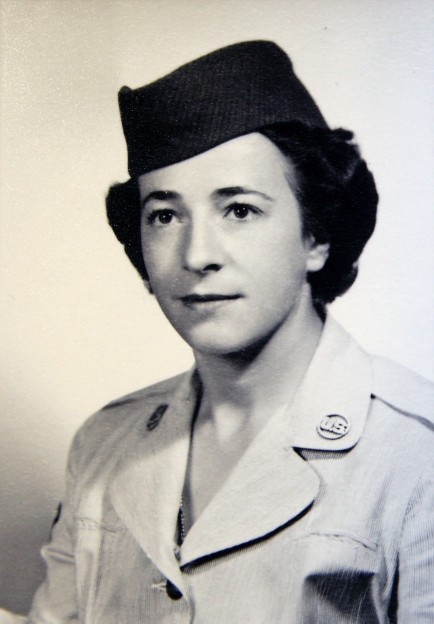 “I had a yearning to serve and be part of the military, so I enlisted in 1952,” James says.

She went on to serve as a radio operator during the Cold War, helping to protect the East Coast from any overseas invasions. She was later promoted to crew chief and eventually earned the rank of airman second class.

As a 25-year-old female, James was an anomaly at that rank in the Air Force. As such, she says she already had eyes on her, so when she was targeted by the Office of Special Investigations as part of the “Lavender Scare” operation, it was not a surprise to her. Conducted in the 1950s, the operation sought to remove all lesbian and gay individuals from military and government employment.

One night, while stationed at Roslyn Air Force Base in New York, James was arrested and interrogated. She says she was forced to sign a severance document, and the military career she held with high esteem was over in a matter of minutes. Due to her “undesirable” status, James was left with no severance pay or military benefits.

Riddled with shame and fear, James could not bring herself to tell anyone of the ordeal for decades.

“I had to get away from all my friends and family at home because I couldn’t talk about it,” James says. “I was running away and had to establish a new career. I couldn’t face my family after that.”

She dedicated 15 years to the University before retiring. After teaching, she got involved in the world of professional figure skating and the physical-therapy technique known as Rolfing — a form of therapy that mobilizes connective tissue, also known as fascia, to reorganize itself in relation to gravity.

The walls of James’ private physical-therapy practice, located in Old Town Clovis, are lined with autographed photos of the Olympic figure skaters she’s worked with throughout the years.

While many photos line the walls, none shows the part of her life that recently came to light and brought new opportunities her way.

These days, there is no slowing down for James, who now speaks and advocates on behalf of those in the shadows, including the LGBTQ+ community.

James’s story of courage and resilience is forever cemented in time at the Smithsonian Institution’s National Air and Space Museum. With her newfound notoriety, James knows she is in an important position to advocate for the social justice rights of those around the world, including future generations.

“That’s worth it all to me,” James says. “Everything that I’ve done has been worth it if I can help people. The more my story gets out there, the more support and understanding there will be for the LGBTQ+ community. We have to work hard to make change.”

All photos courtesy of Cary Edmondson. Read the full story at the LINK.

One thought on “An Honorable Discharge: Helen James’ fight for tolerance leads to new beginnings”