With the Fresno State campus closed in honor of Veterans Day, we wanted to take a moment to honor those among us, in the College of Health and Human Services, who’ve served in the U.S. Armed Forces. We honor and admire their courageous sacrifice. Get to know each of them below. 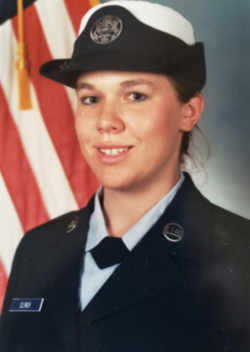 For four years, Garcia served as an Airmen in the United States Air Force, based out of San Antonio, Texas. There, she was assigned to the 6906th Electronic Security Squadron. Garcia later went on to serve in Operation Desert Storm in 1991 and was stationed in Riyadh, Saudi Arabia.

After returning from service, Garcia decided a career in higher education was the next step.

“I’ve always had a passion for teaching. I found myself always wanting to help individuals and decided that I wanted to pursue that in the healthcare industry.” 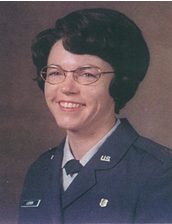 From 1977 – 80, Loewen was stationed in New Mexico and Illinois, where she served in the United States Air Force Nurse Corps as a Flight Nurse Instructor. In both 1977 and 1980, she received the USAF Meritorious Service Medal and Commendation medals.

For many years, Fresno State’s Military Nurses have marched in the historic Fresno Veterans Day Parade – and that is all thanks to Loewen, who spearheaded the effort. 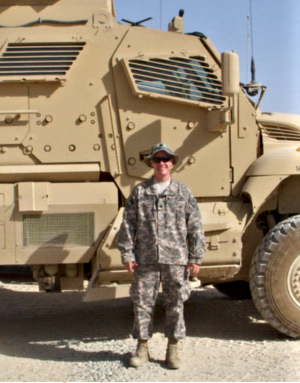 For 20 years, Nedegaard served in the United States Air Force, earning the rank of Lieutenant Colonel. He was stationed all over the world, including Guam, Kandahar, Bagram and also right here in states, from Ft. Leavenworth, Kansas to Grand Forks, North Dakota, among many others.

“I was able to do a lot of neat things and had to endure a lot of challenging situations because of the military, but what I really miss is the great people I served with.”

Nedegaard pursued a teaching career after his service ended and emphasizes that the interaction he has with social work students in the field is one of most enjoyable aspects of working in academia. 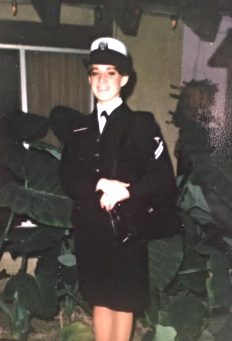 From 1980 to 1984, Rindahl served on active duty as a Petty Officer 3rd Class in the United States Navy. As a Hospital Corpsman, she was stationed to the Rapid Medical Deployment Force at the Naval Submarine Medical Center in Groton, Connecticut.

Rindahl would spend an additional two years in the reserves. Although she did not serve in war, she recalls vividly a time when her Marine Corps barracks was bombed.

Rindahl laughs when asked why she decided to enlist in the U.S. Navy. She explained it’s because she initially did not want to go to college. Fast forward nearly 35 years later, Rindahl is now a leading force in the School of Nursing, where she coordinates the Community Health Mobile Unit and has received special distinctions, including being chosen Valley Children’s Healthcare Education Nurse of the Year in 2015. 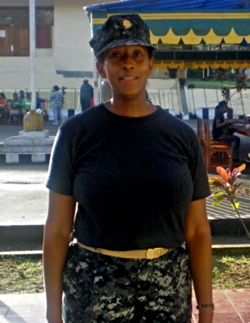 Sanders joined the United States Navy Nurse Corps and remained on active duty from 1988 to 1999. Her service took her as far as Japan and eventually to the Central Valley — where she was based at Naval Air Station Lemoore.

“I thought the best way to influence nursing was to go into education,” Sanders says.